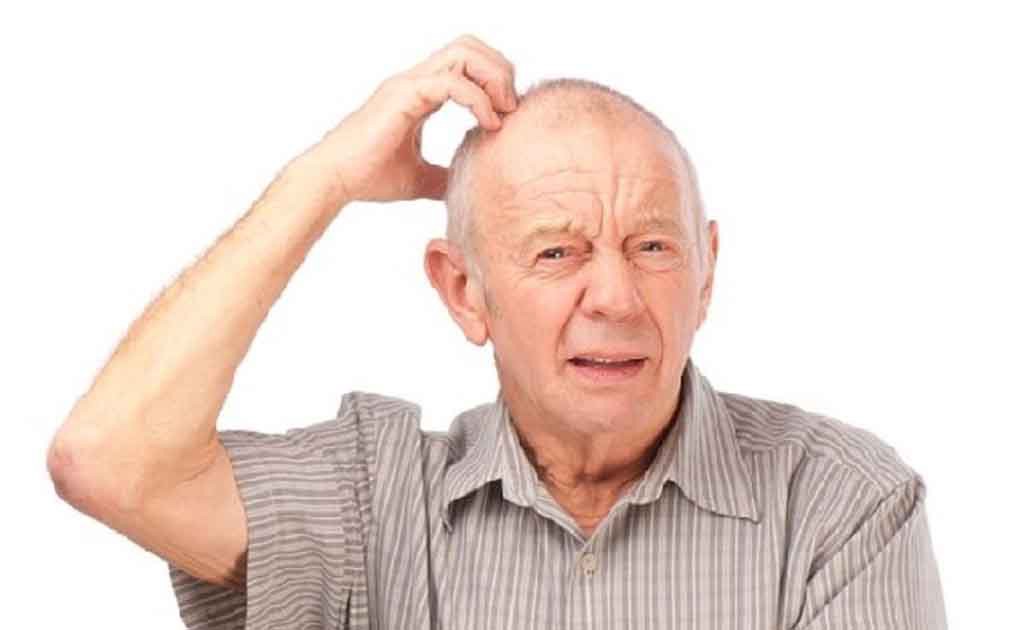 Alzheimer’s disease is the most common form of dementia that gradually destroys brain cells, affecting a person’s memory and their ability to learn, make judgments, communicate and carry out basic daily activities. Alzheimer’s disease is characterized by a gradual decline that generally progresses through three stages: early, middle and late stage disease. These three stages are distinguished by their general features, which tend to progress gradually throughout the course of the disease.

The most commonly noticed early symptoms of Alzheimer’s is difficulty in remembering newly learned information.

A serious memory loss, confusion and other major changes in the way the mind work due to failing of brain cells are signs of middle stage of the disease.

The late or advanced stage of the of Alzheimer’s in the brain leads to increasingly severe symptoms such as disorientation, mood and behavior changes, difficulty in speaking, swallowing, walking, difficulty in remembering family, friends and familiar environment.

Scientists believe that for most people, Alzheimer’s disease is caused by a combination of genetic, lifestyle and environmental factors that affect the brain over time.

The exact causes of Alzheimer’s disease aren’t fully understood, but at its core are problems with brain proteins (Plaques and Tangles) that fail to function normally, disrupt the work of brain cells and unleash a series of toxic events.

The damage most often starts in the region of the brain that controls memory, but the process begins years before the first symptoms. The loss of brain cells or neurons spreads in a somewhat predictable pattern to other regions of the brains. By the late stage of the disease, the brain has shrunk significantly.

One of the best ways to keep the brain functioning optimally is a healthy lifestyle. By doing this, many of the risks associated with developing Alzheimer’s disease (examples are diet, obesity, cardiovascular problems, and diabetes)

There is no treatment that cures Alzheimer’s disease or alters the disease process in the brain. In advanced stages of the disease, complications from severe loss of brain function — such as dehydration, malnutrition or infection — result in death.

It is interesting to note that eating well provides greater benefits than taking supplements or higher doses of vitamins, which may be associated with side effects. There is also solid evidence suggesting that a Mediterranean diet (including foods like fruits, vegetables, nuts and grains) also appears to lower risk of disease.

Alzheimer’s disease is currently ranked as the sixth leading cause of death in the United States and it is estimated to rank third alongside with heart disease and cancer in the nearest future.

Strong Tower Home Health can assess the needs of your loved one to create a person-centered care plan that fits the unique circumstances of your family. We are trained to recognize changes in your loved one’s behavior.

Apply For A Job

Click Here To Apply For A Job. We are hiring professionals with the right  aptitude and compassionate attitude.